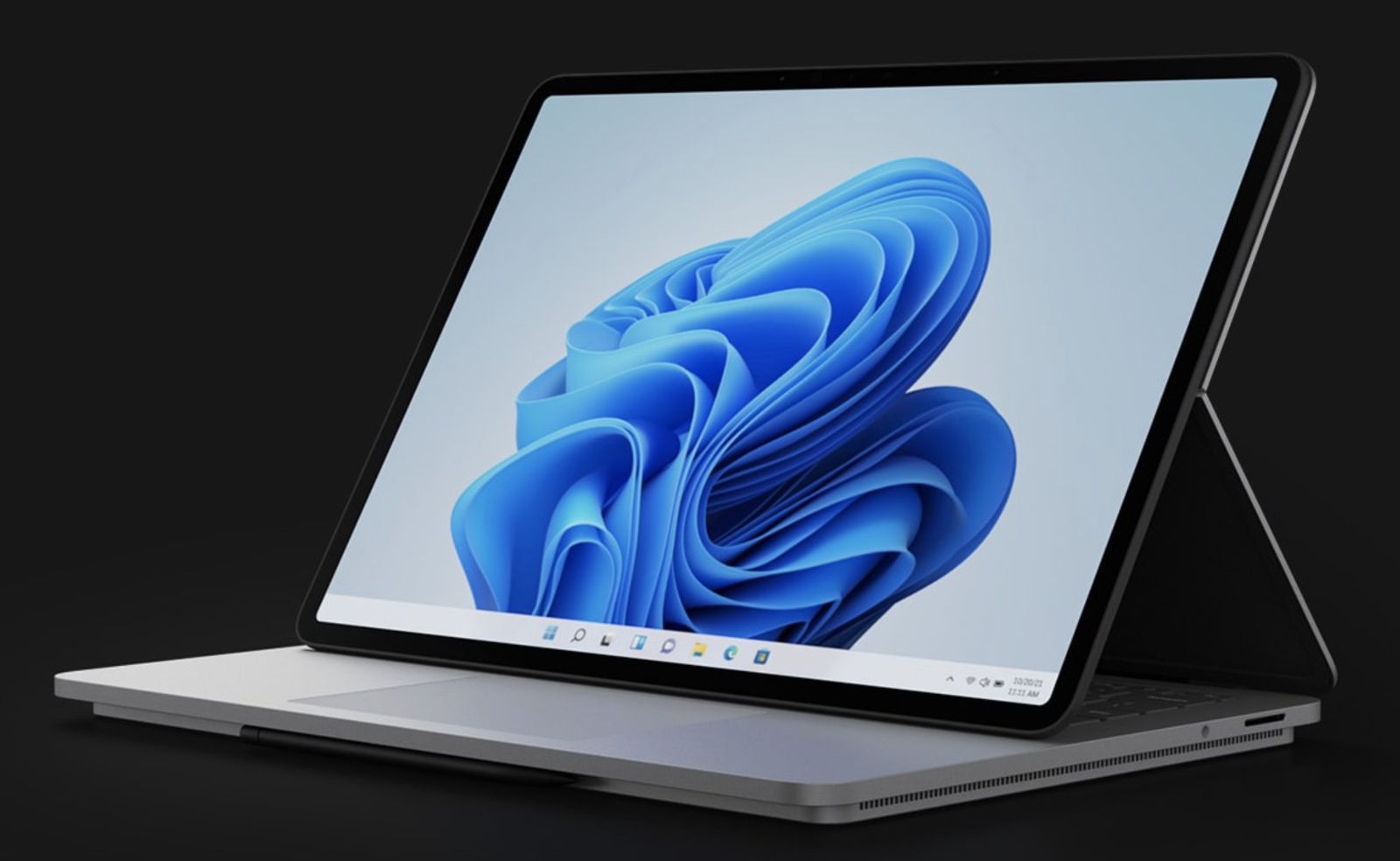 Microsoft’s announcements this week are nothing less than impressive. Microsoft is showing courage. Their Surface are striking. These things will probably be hot as hell (pun intended, thanks to Intel Inside). I’m hoping users will have a better experience than many of my colleague who had their Surface replaced in the last year because of over heating issues. Stylus On the surface (pun intended) may not work as well as the Apple Pencil on the iPad. Apple is at their best in that regard. Yet, we have to give them credits for what they are doing. They are iterating with more than incremental updates. They try new things. It’s interesting to see Microsoft aligning itself with Apple strategy: vertical integration (hardware + software: Windows) with a yearly release schedule. Designed for Windows 11. Well done.

Now, looking forward to Apple’s next announcement: the MacBook Pro “redesign”. Don’t expect anything close to what Microsoft is doing. But expect Apple to reintroduce the HDMI port and the SD Card reader. According the latest leaks.